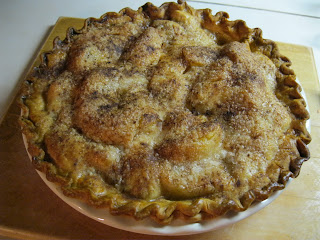 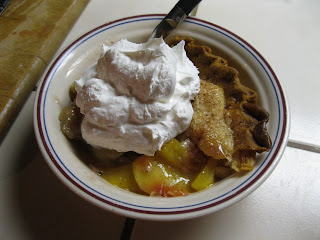 While the peachs are in season now its time to make Peach Pie.  I can never cut the first piece where it comes out nice and pretty so I put a little whip cream or ice cream on it and it makes it wonderful.

Pastry for two crust
2/3 cup sugar
1/3 cup of flour
1/4 teaspoon ground cinnamon
Pinch of nutmeg
6 cups sliced peaches 6 to 8 med I used fresh but you can use frozen or canned.
1 teaspoon lemon juice
1 tablespoon of butter

Put peaches, sugar,flour,cinnamon,lemon juice,nutmeg in a bowl mix together then put in pie crust put butter on top then the other pie crust.  On top of the pie crust I rub milk or cream on top and then put sugar and cinnamon on top the cream makes the sugar and cinnamon stick to it and it make for a really nice pie crust don't forget to put holes in the top for the steam to get out.
Heat oven 425-45 minutes cool 2 hrs or more then eat yummy.
Posted by Lois at 8:03 AM 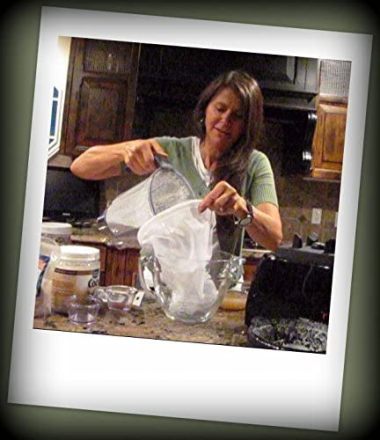 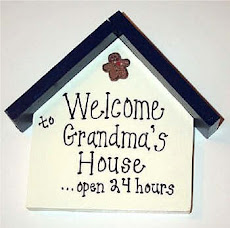 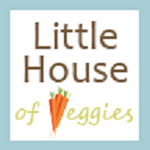